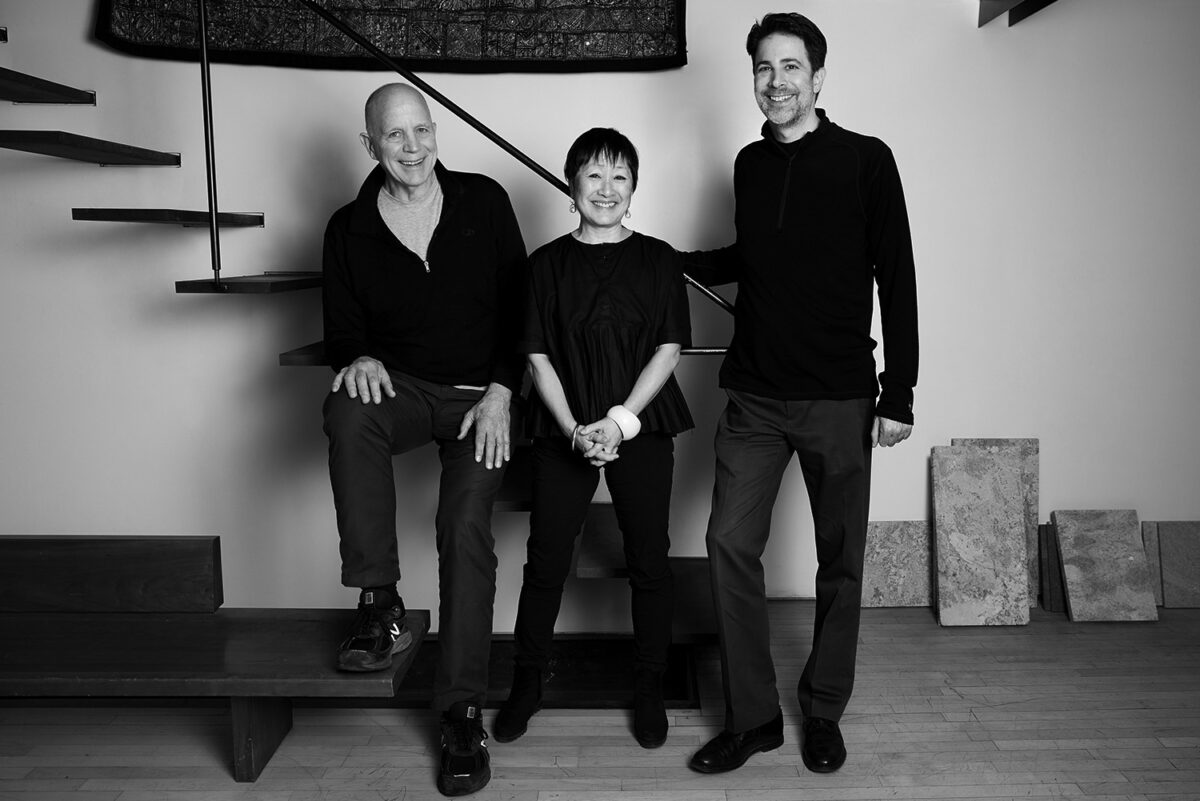 Paul Schulhof joined TWBTA in 1999 and became the third partner in the practice in 2013. He works closely with Tod, Billie and the teams on all of the studio’s projects. Paul has overseen a wide range of institutional and residential projects including the Obama Presidential Center, the US Embassy in Mexico City, a technology campus for TATA Consultancy Services in India, the expansion of the Jewish Theological Seminary, a dormitory for Haverford College, and an award winning house on Long Island.

Before joining TWBTA, Paul was an architect at Weiss/Manfredi Architects and at Beyer Blinder Belle Architects and Planners, where he worked on the restoration of New York’s Grand Central Terminal. He received his Bachelor of Science from Cornell University and Master of Architecture from the University of Virginia. Paul has taught graduate-level architecture studios at Yale University and served as a guest critic at multiple institutions.  Paul is a native of New York City where he lives with his wife and daughter.
ps@twbta.com
212 582-2385